Drag image here from your computer. 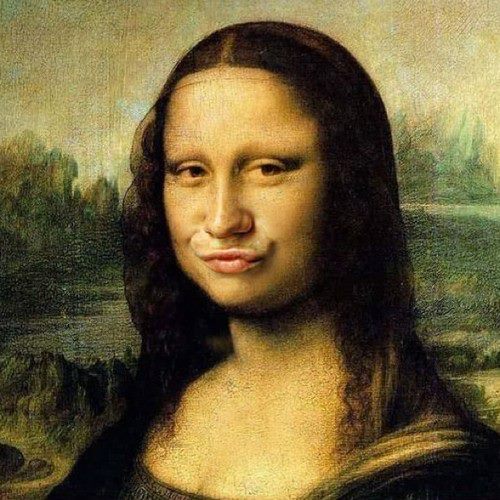 Fade durations
Fade
Img on
Img off
Painting Stoner is a tool for projector guided painting.

To change image
Right-hand side controls
Use any controls freely to adjust your image to whatever you need in the situation at hand.

Grid provides some additional guidelines for positioning the projection on your canvas. Despite how the grid appears on browser screen, all the lines of the grid should be exactly straight horizontally and vertically on your canvas. All circles should also be round (not oval). This, of course, assuming you don't specifically want to paint a distorted or rotated image.

Server-side filters (details, posterize, vectorize, outlines) can not be used simultaneously together.

Opacity is the base opacity of the image on screen. Use either opacity slider or opacity range slider.

Fade durations are the times in seconds that it takes for different stages of the fading animation. Fade time is used also when you use mouse clicks or spacebar to switch opacity (within opacity range) while animation is paused.